The story of Faith Baptist Church

Click to learn more about our current Wednesday Bible Studies

By faith, a church was born.

In the mid-seventies a group of believers formed Tabernacle Baptist Church. The church bought Coleman Chapel on West Cumberland Street. They met for services and opened a Christian day school. By the fall of 1978 membership had dwindled to twelve. The school was transferred to another church. They had no pastor, nor the funds to keep the church in operation.

Despite the difficulties, the members were determined to continue the Lord’s ministry. The members contacted Calvary Baptist Church and Seminary for much needed assistance, counsel, and preachers.

By faith, the church was blessed.

In February of 1979 seminary senior Dave Burggraff came to preach. He returned for several weeks in a row. In April, the congregation invited him to become their pastor. Pastor Dave agreed and helped the church reorganize. In September of 1979 Tabernacle Baptist Church was renamed Faith Baptist Church. Pastor Dave was confident that God would honor the faith and obedience of the small congregation that would emphasize evangelism and discipleship of families.

By faith, the church increased.

The Lord brought family after family into the new fellowship – a fellowship that would preach the Word of God, provide opportunities for service, and train families. There were Sunday School classes, a Bible Institute program, and a thriving outreach to the teens and youth within the community.

The church experienced steady growth growing to over 200 in a few years. Consideration was given to expanding the staff.

By faith, the church gained leadership.

By church vote in 1982, Wayne Burggraff became the first fulltime Assistant Pastor. In 1983 the church voted to expand the facilities, bought land, and moved into the building in the spring of 1984. Pastor Earl Binkley came on staff in February 1986 when Pastor Wayne Burggraff left to start a new church. Pastor Dan Troutman was added later that year. In the fall of 1986, Pastor Dave resigned and then Wayne Burggraff was invited to return as Senior Pastor.

By faith, the story continues...

As a result of continued growth Faith Baptist Church has gone through several building programs and expanded its staff to five fulltime pastors. Over the years men and women from this congregation have gone on to become preachers, teachers, and missionaries impacting not only Lebanon, but the world.

To this day, by His grace, our faith in the Lord has kept us faithful to His Word and enabled us to reach out to others in amazing ways. The Lord has done far more than we could have imagined when we began in 1979. All we can say is, “to God be the glory, great things He has done!” 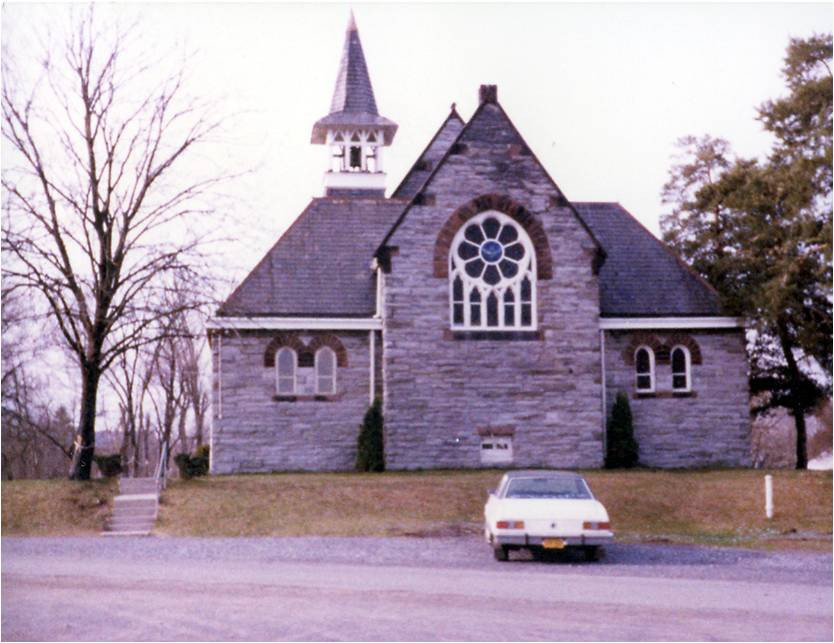 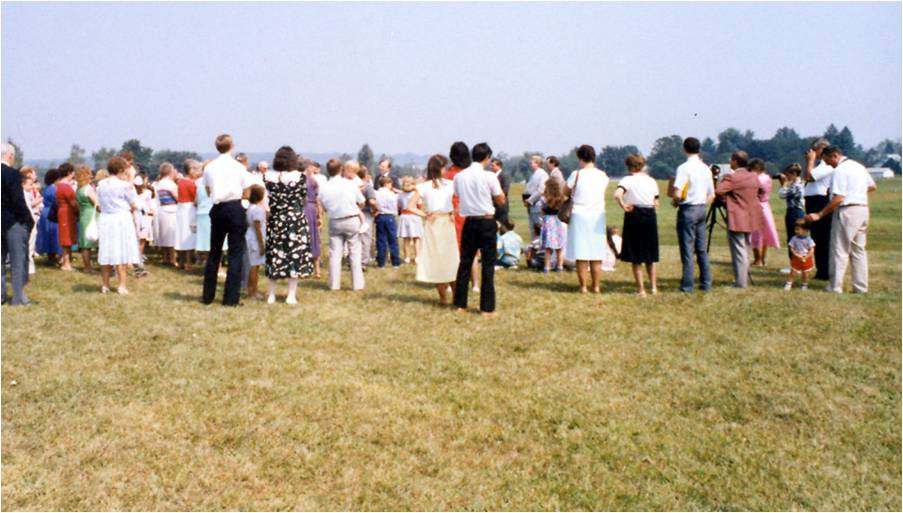 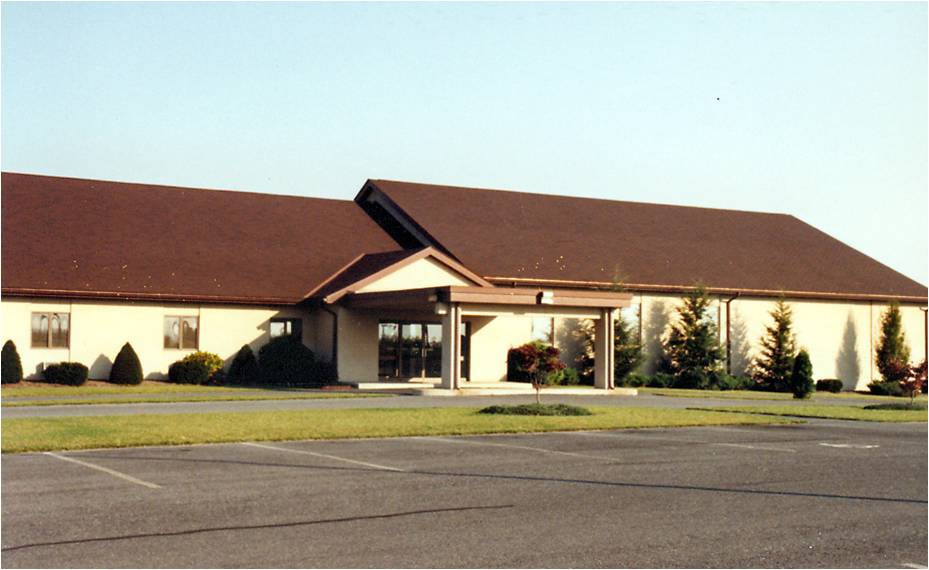 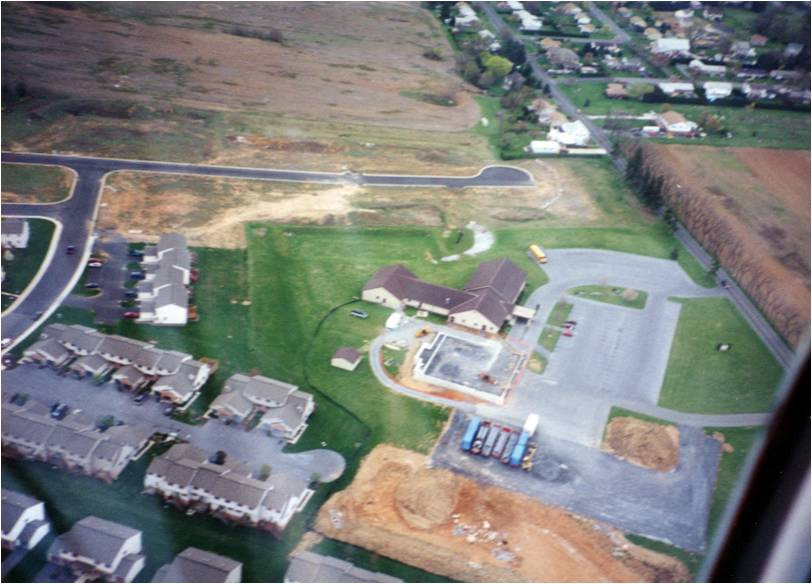 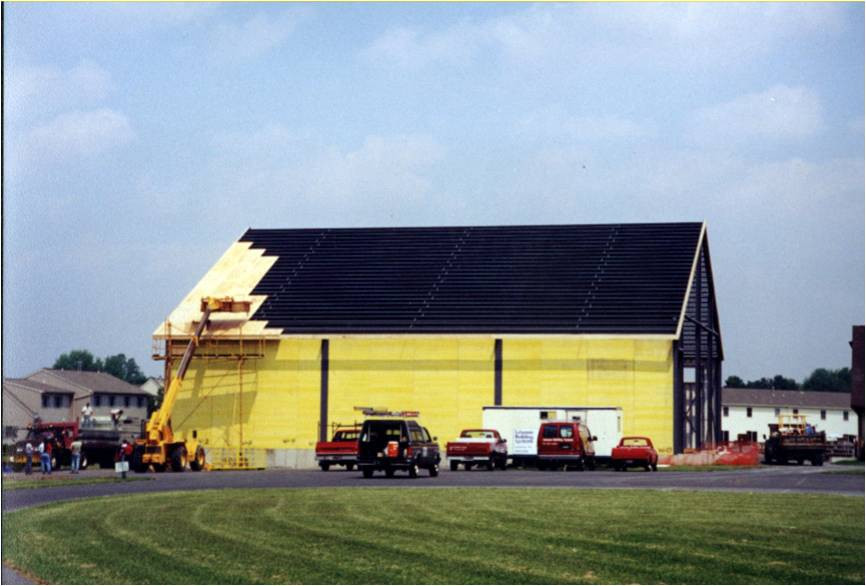